A downloadable game for Windows, macOS, and Linux

The court jester, Madion, wakes up by the king's lifeless body. A demonic curse has struck down every true citizen, and driven others to madness. Madion is torn between seeking the truth, helping the survivors, and a desire to escape.

From the author of Demonheart comes a new visual novel in a similarly dark setting, dealing with themes of murder, love, trust, and deceit.

You play as Madion, the jester who has lost his memories. Having been forced into a life of chaos, uncertainty and deceit, Madion starts off in a pretty bad shape, feeling conflicted, jealous and spiteful. He needs to let go of his dark thoughts and redeem himself. You can make choices for him, affecting his relationships with the other characters.

Lady Lucille was forced to live in the king's palace while he waged war on her homeland. Quiet and cunning, she adapted quickly. Lucille believes she understands Madion, and is always there to support him.

An orphan of common origins, Calix received a favorable place in the palace thanks to his good looks and charisma. Some believed he was involved with the king, but Calix's eyes were set elsewhere.

As the king's alchemist, Edwina used to follow His Majesty's every command. She is strict and slightly paranoid, with a cold exterior, but Madion sees a different side of her.

Also available on Steam - you can claim a key with your purchase.

In order to download this game you must purchase it at or above the minimum price of $15.99 USD. Your purchase comes with a Steam key. You will get access to the following files: 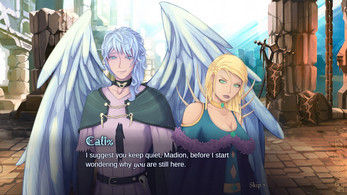 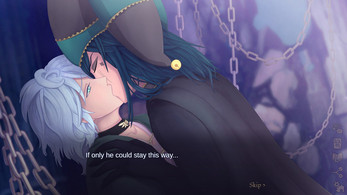 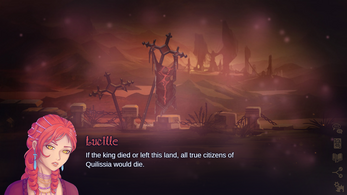 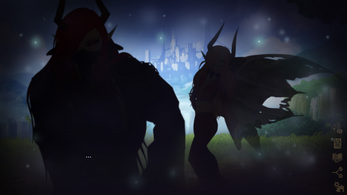 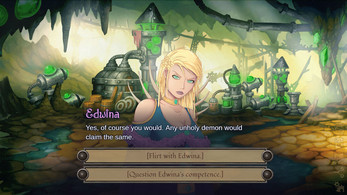 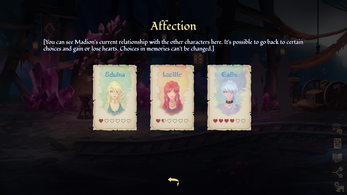 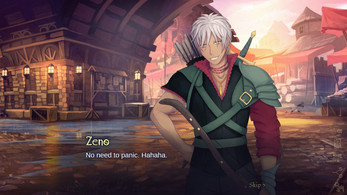 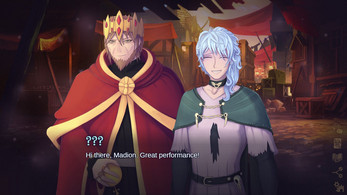 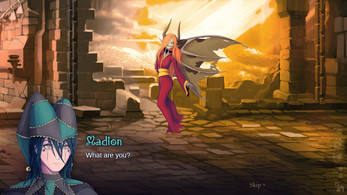 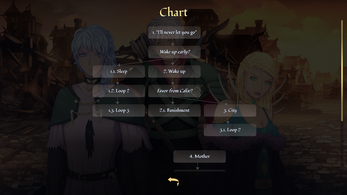 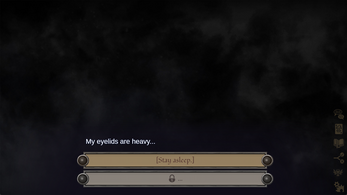